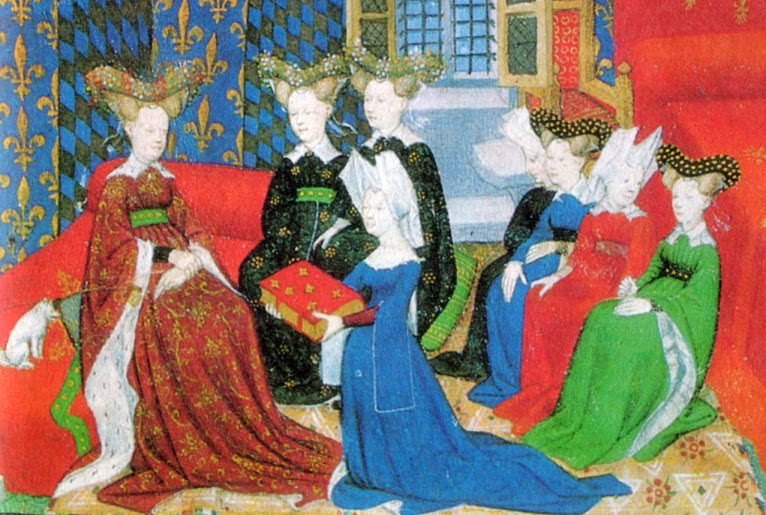 An 8-year-old girl in Virginia has been told that she can not return to her Christian school because she defied “biblical standards” by looking like a boy.
Doris Thompson told WSET that her granddaughter, Sunnie Kahle, was forced to enroll in public school and has been refused admission for the next school year until she can express the proper gender identity.
“You’re probably aware that Timberlake Christian School is a religious, Bible believing institution providing education in a distinctly Christian environment,” a letter from Timberlake Christian School’s principal said.
According to WSET, the letter said that school rules said that students could be banned for “condoning sexual immorality, practicing a homosexual lifestyle or alternative gender identity.”
“We believe that unless Sunnie as well as her family clearly understand that God has made her female and her dress and behavior need to follow suit with her God-ordained identity, that TCS is not the best place for her future education,” the principal wrote. 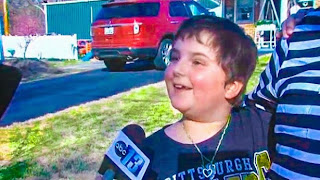 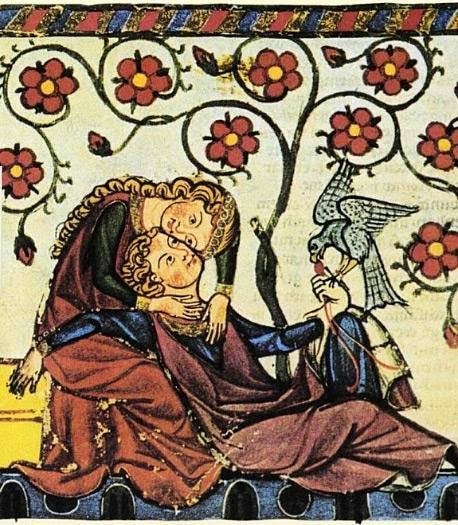